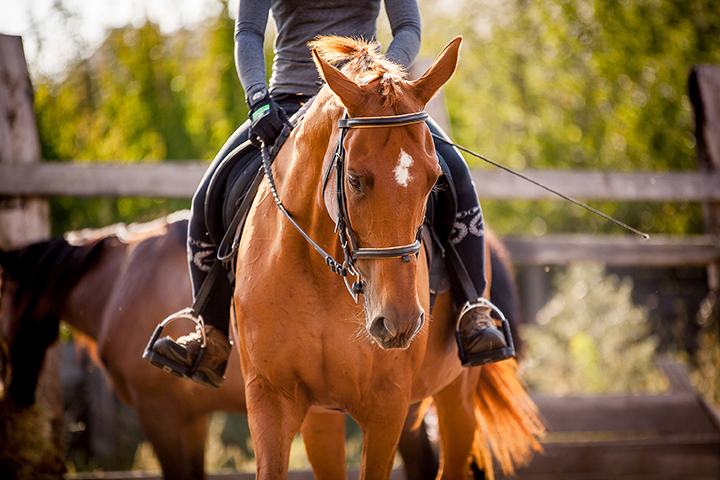 In 1777, Patrick Henry, then Governor of Virginia, granted 9,000 acres of land in the Kentucky Territory to his brother-in-law, William Christian, as a reward for his service in the French and Indian War. A wealthy Virginian, Colonel Christian moved his family to Kentucky in 1785 and established a farm on Beargrass Creek near Louisville. Christian was killed by Indians in 1786, and his daughter, Elizabeth Dickerson, inherited the Elkhorn Creek tract, 3,000 acres of land now in both Scott and Fayette Counties. Part of this land became the Kentucky Horse Park.

Kentucky Horse Park is not affiliated with AmericanTowns Media
Share